Caardia is a Canadian sister duo featuring singer/songwriters Annie and Celia Siriopoulos. After becoming FACTOR Artist Development Grant Recipients in 2019 and named one of CBC Searchlight’s Top 10 Teens to watch in 2020, this talented duo is excited about taking the next step in their career in 2021. They were also selected to showcase in Canadian Music Week in 2021. They have honed in on developing their distinct style, integrating into the alternative-pop genre. Caardia is now writing their own music and lyrics inspired by their personal stories. Featuring emotional vocals echoing their lives, they are reinventing themselves and focusing on more mature themes. Their new single, “Over You,” is a song about growth and overcoming the past - a theme we can all relate to having happened in our own lives.

The natural chemistry they have has expanded beyond writing music and into on-air broadcasting by starting their own radio show called “The Caardia Show” on Agape Greek Radio. Caardia’s love of harmonizing with one another, coupled with their deep sister bond, enables them to be in sync when creating. Telepathic communication happens between them while singing; they can listen and respond to each other. Their songs are about living life, accepting challenges, working through the pain, and coming out on the other side.

Annie does the majority of the songwriting and plays the ukulele. Celia, who is two years older, plays the piano and adds the finishing touches to their melodies. They complement each others’ vocal range, and their deep sisterly bond reverberates throughout all their performances.

Due to the age restrictions some organizers place on performance venues, it has been difficult to find places to perform. This problem made Annie and Celia want to come up with a solution. In 2018, they became one of the founders of Youth Jam TO (Toronto’s annual youth music festival) sponsored by the City of Toronto. This festival has made a difference for many young music lovers and performers.

The sisters’ first EP, “The Deep End,” was produced together and co-written with Ryan Guay and some by Adam Tune. Their 2019 single, “Walking Away”, was made with JUNO/CCMA award-winning music producer Chris Perry. Their new EP includes the singles “Over You,” “Cherry Soda,” and “Complete,” produced by multi-platinum music producer Roy Hamilton III at The Singer’s Company. 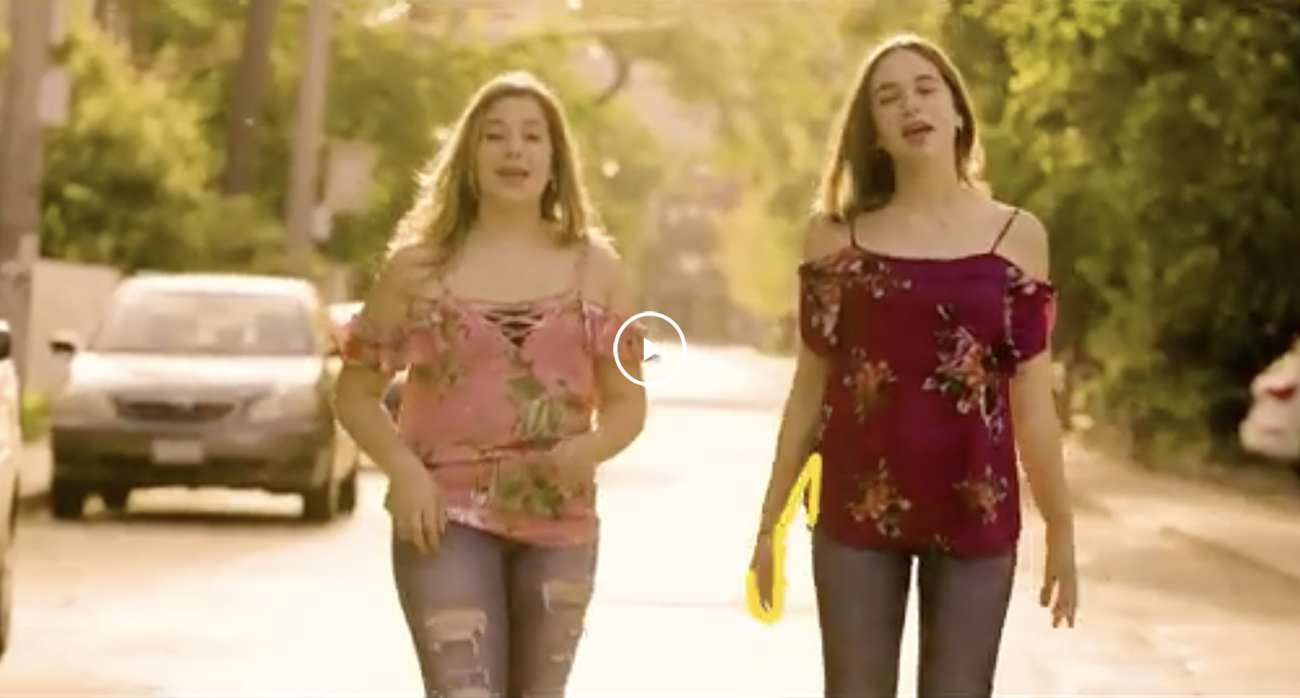 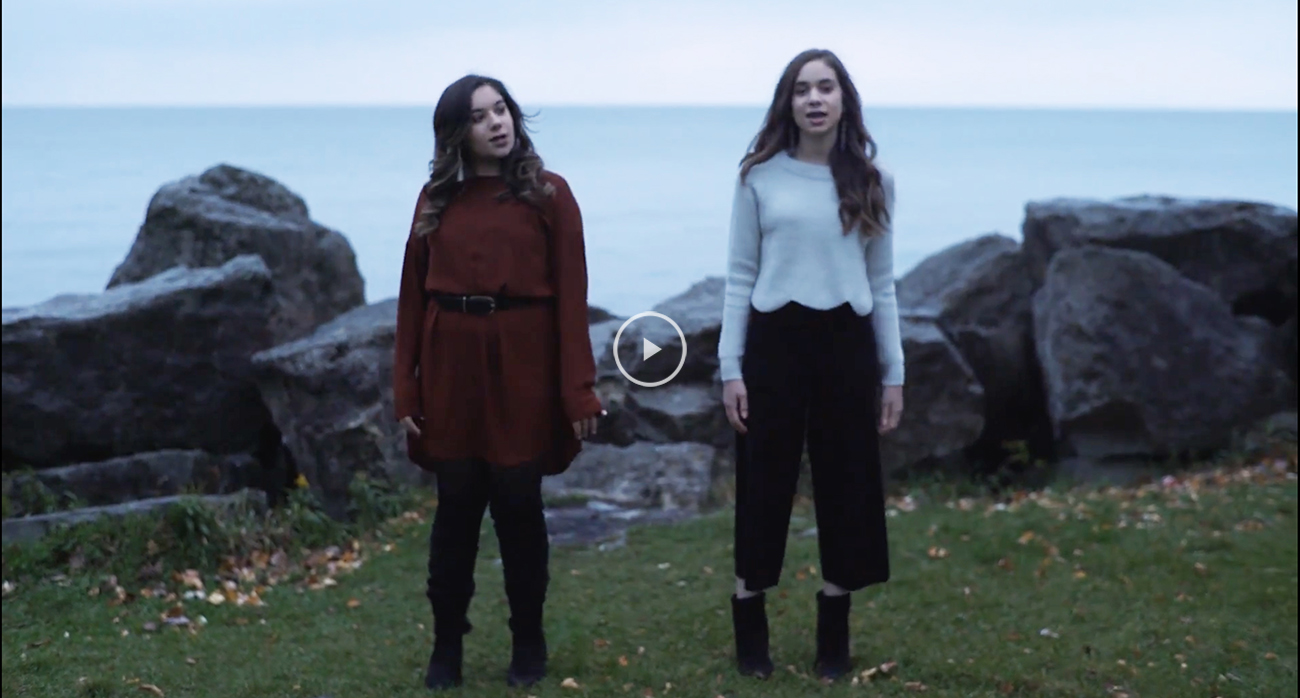 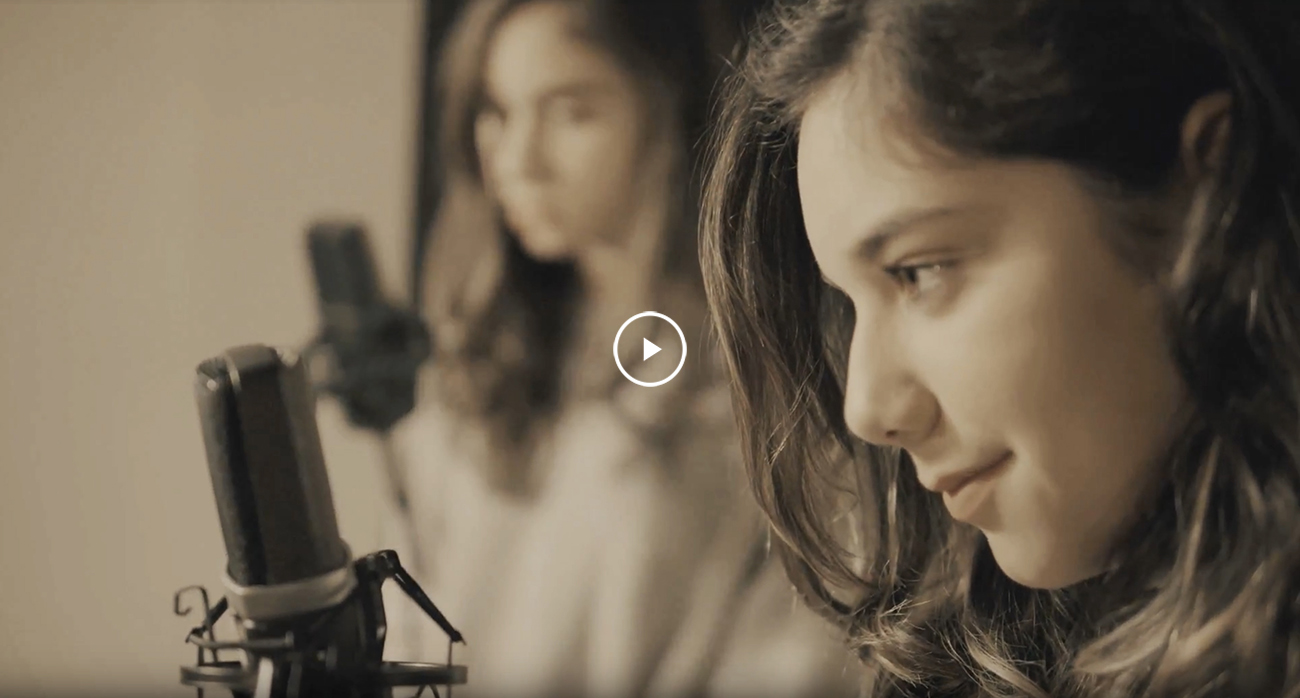 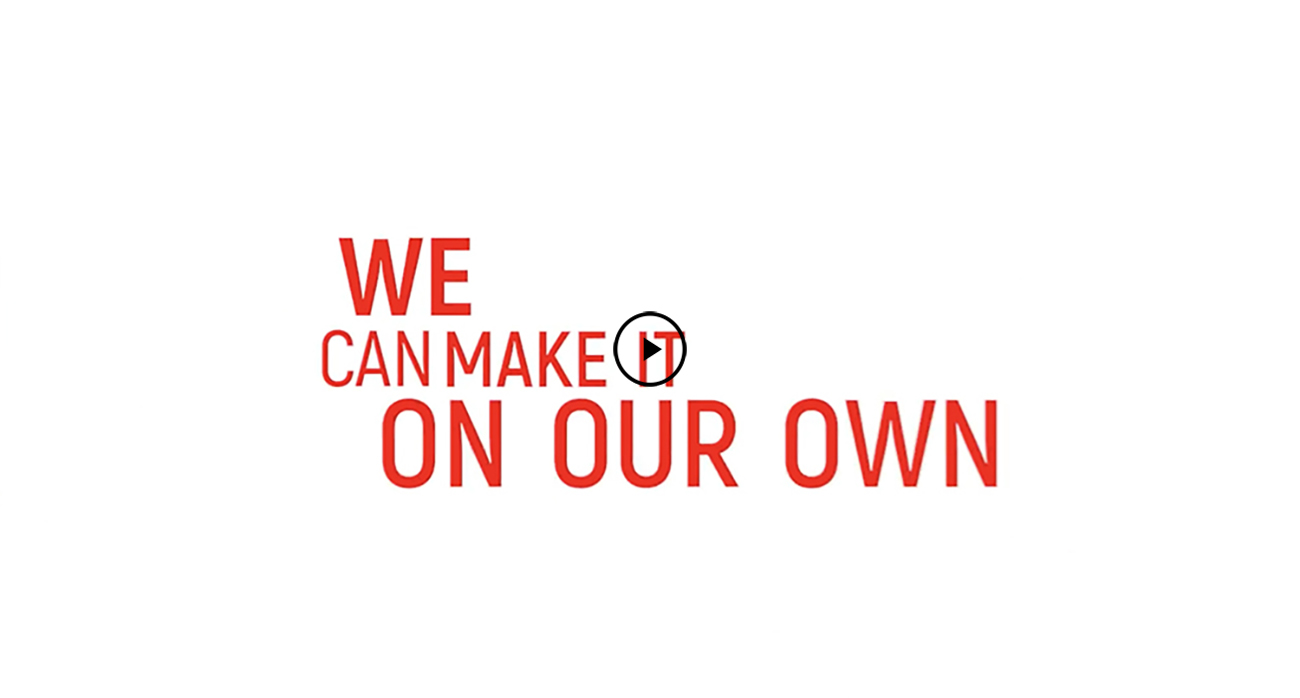 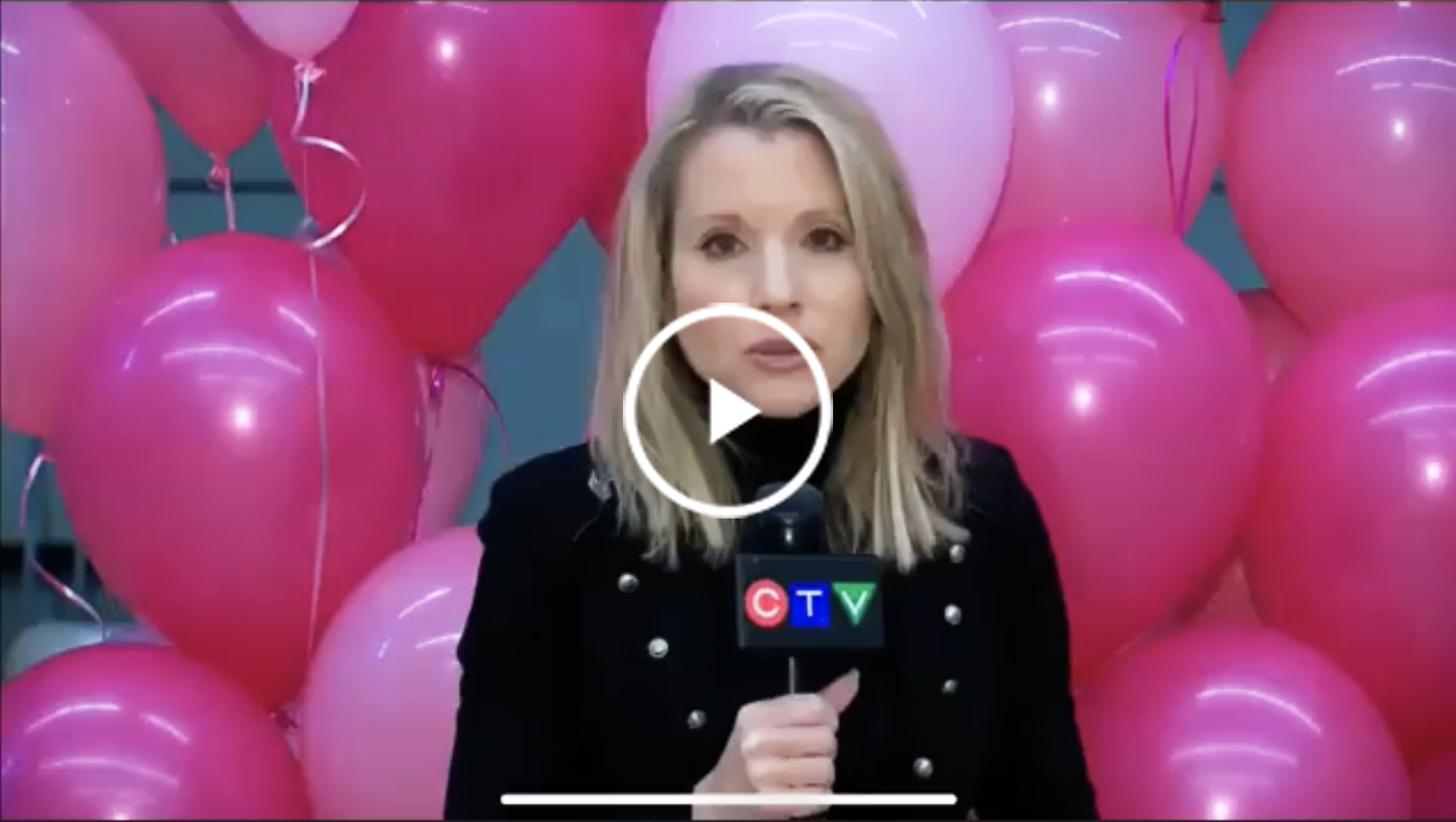 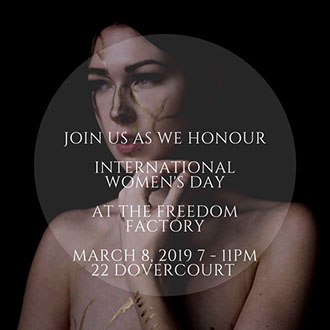 Please have a view of our past performances! 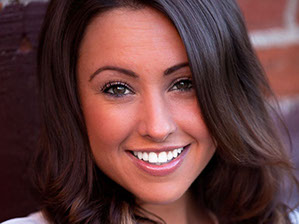 Since 2006 Michelle Newman has been one of Toronto’s most in demand Vocal Coaches. Her private school has a roster of over 150 clients and continues to grow with new teachers as well as a number of Toronto’s top talent. She comes highly recommended by Toronto’s Top Talent Agencies as well as Record Companies. Michelle’s personalized approach to voice training enables her to bring out the best in any singer whether it be a live performance or studio session. She focuses on Vocal Health, Breath Control, Tone, Range and much more. She believes that every singer is born with a gift but it is how they nurture that gift that enables how far they are able to take themselves as a singer.

Thank you! Your submission has been received!
Oops! Something went wrong while submitting the form.